History is a great teacher. 10 years ago, the agenda at The National Association of Professional Employer Organizations (NAPEO's) PEO Capitol Summit was almost entirely workers' compensation market and regulatory issues. The dearth of coverage options and threats to professional employer organizations' (PEOs') ability to own/sponsor workers' compensation programs as a co-employer were very real.

In 2012, I penned a PEO Insider® article about workers' compensation conditions described by the National Council on Compensation Insurance (NCCI) as "precarious and deteriorating," with combined ratios around 115%.

In 2015, we revisited the topic, as industry results had improved significantly as a result of rate increases and regulatory reforms in many states. At that time, NCCI reported the best results in nearly 10 years, with 2013 and 2014 combined ratios of 102% and 98%, respectively. A combined ratio is a metric of underlying profitability of a line of insurance comprising the ratio of incurred losses and expenses divided by earned premiums. Quite simply, a combined ratio of less than 100% indicates an underwriting gain, or profit; alternatively, a combined ratio greater than 100% indicates an underwriting loss.

Just as the economy and stock market are prone to cycles, so too are insurance lines. By way of example, when the wind blows hard in Florida in consecutive years, we can expect increases in underlying premium rates in property insurance and contraction of available insurance capacity. Likewise, PEOs have no doubt experienced upward bias in pricing in cyber liability and employment practices liability (EPLI) coverage over the past several years, given a very challenging claim environment.

Download the full article below to get all of Artex expert Andy Atsaves' insights into the workers' comp market. 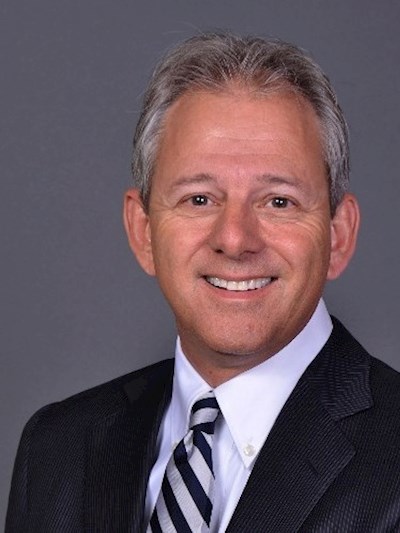 Our solutions offer additional revenue. You and your agency, your client and Artex can all achieve the benefits that alternative risk offers.